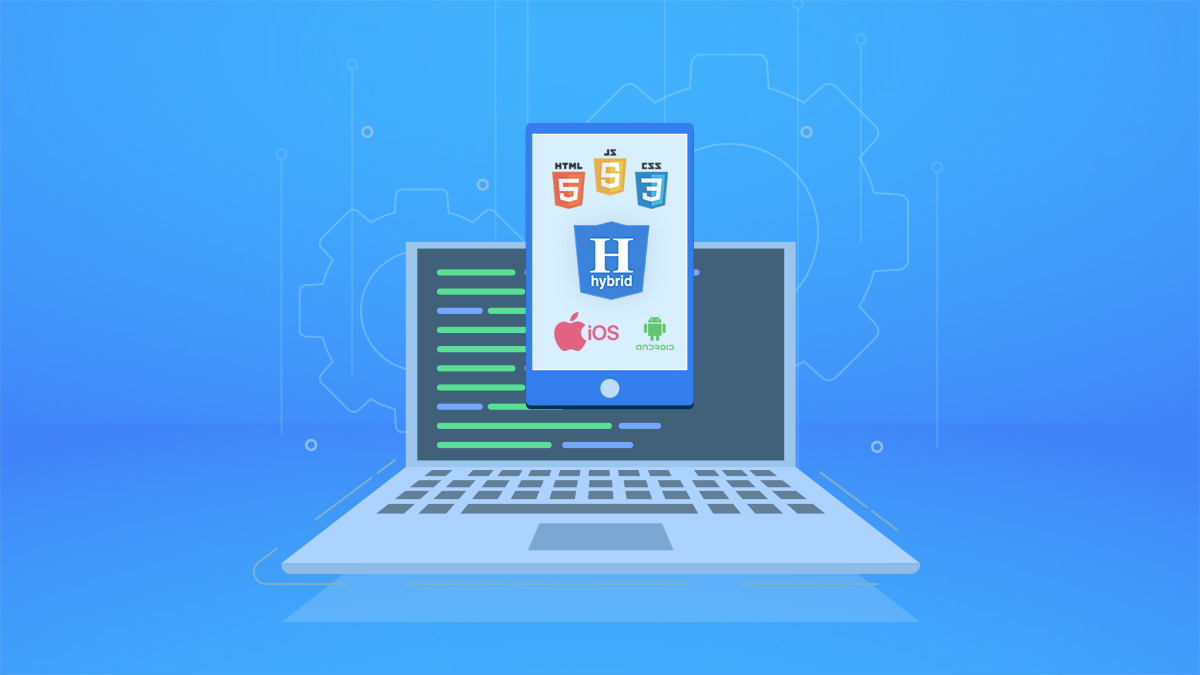 Businesses today cannot survive without an online presence, and with increasing numbers of customers accessing businesses from their smartphones, a mobile application is a must-have for companies of every size and genre. Google agrees, and in 2019 the search giant implemented mobile-first indexing that considers the mobile version of a web page first when determining search rankings.

Mobile app functionality is fairly simplistic compared to that of web apps, but their development is more complex. As a business owner, you may be able to create your own mobile app using a template, but it is not likely to satisfy your needs for flexibility, scalability, data storage, and other features required for your business, and you will quickly outgrow it. To create a mobile app with advanced functionality that delivers exemplary user experience, you should hire a professional app development agency.

Native apps are created with the specific requirements of your business in mind. Developing native mobile applications requires extensive knowledge of Java and SML programming languages. Native applications are OS specific, meaning you will need to build a unique version for both iOS and Android. Native apps cost more than hybrid apps and take longer to develop, but they typically deliver superior performance.

With the rapid expansion of mobile device usage and a growing demand for mobile applications that perform on any operating system, the introduction of hybrid app development frameworks has been a godsend for today’s developers. Hybrid app frameworks have greatly simplified the app development process, using simple programming languages like CSS, JavaScript and HTML5 to devlelop cross-platform apps that perform equally well on both Android and iOS devices.

In essence, hybrid application frameworks are a fusion of web and native apps. Hybrids are unique from native apps in that they only require one build to function on any operating system. A growing number of hybrid app frameworks on the market give developers a vast variety of hybrid app development tools to choose from.

In many cases, which hybrid app framework you use comes down to the developer’s personal preference and their mastery of hybrid language, but it also hinges on your project’s type and purpose. Mobil app categories cover a broad range of topics that satisfy a multitude of functions.

Here are just a few of the most popular hybrid app categories:

These are just a handful of hybrid app examples, and the many ways mobile apps are used by the masses continues to grow daily. If you own a business in the 2020s, consumers expect to be able to access your services via a mobile app.

There are many ways to gauge popularity, but market share is usually a solid indicator of which products developers find most useful and user-friendly. Here are the 5 most popular hybrid app frameworks:

If you want your business to thrive in the 2020s and beyond, you need to go mobile. The professional app developers at Tateeda combine years of experience with in-depth knowledge of mobile application development, using the NativeScript framework to design high-performing apps that wow your customers. We work closely with our clients to ensure your mobile app meets all your requirements for design, functionality, stable performance and user experience. Contact us today, and see why Tateeda is a leader in custom software solutions for 21st Century businesses. 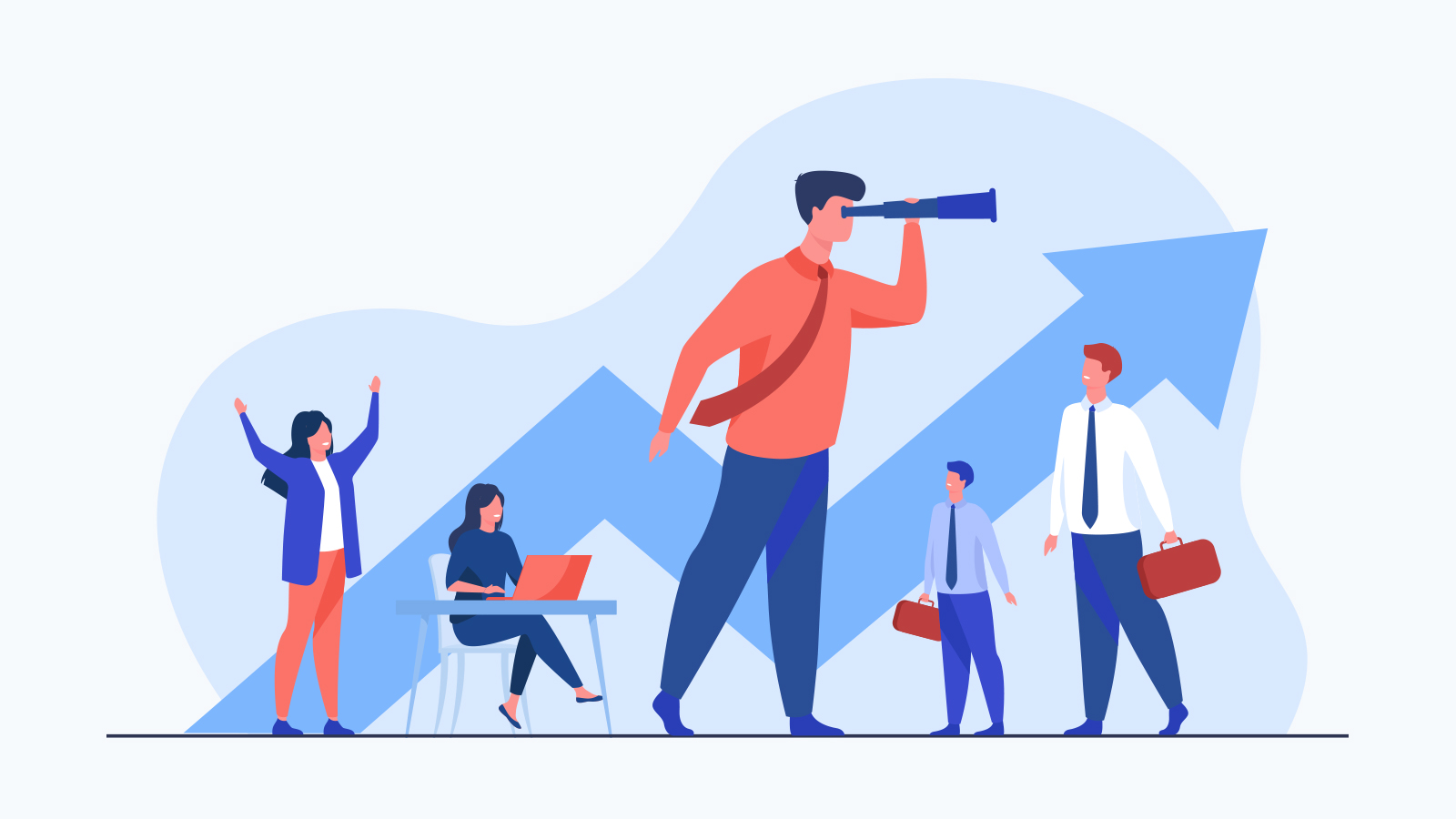 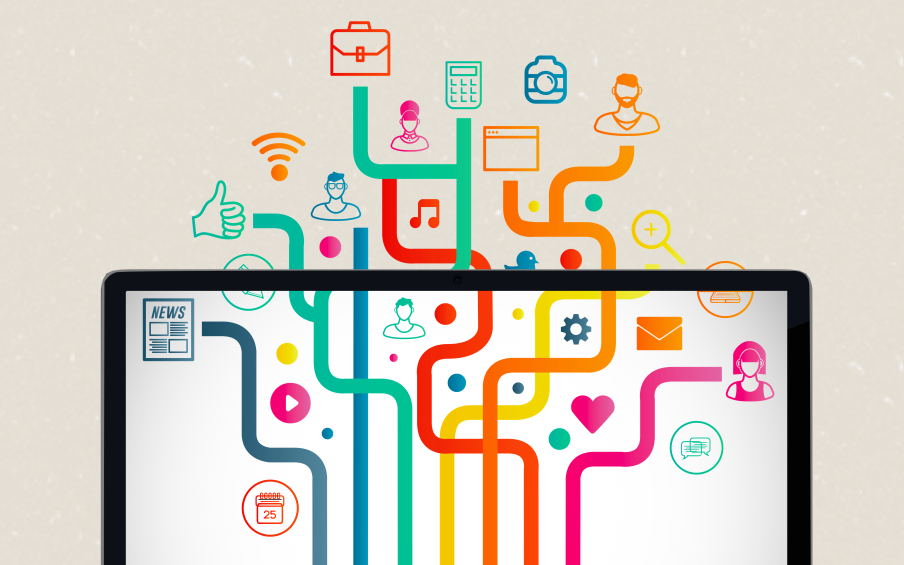 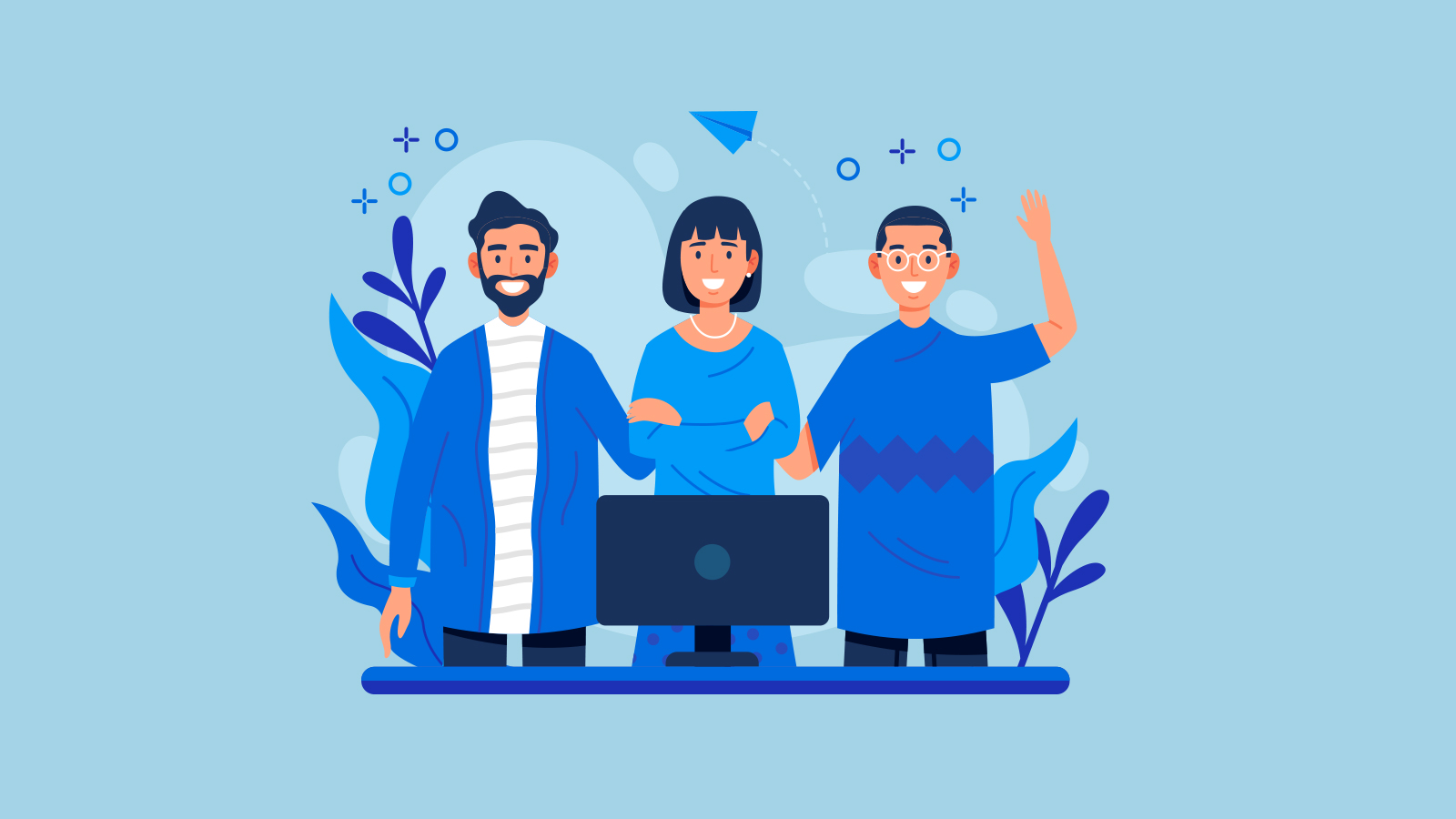 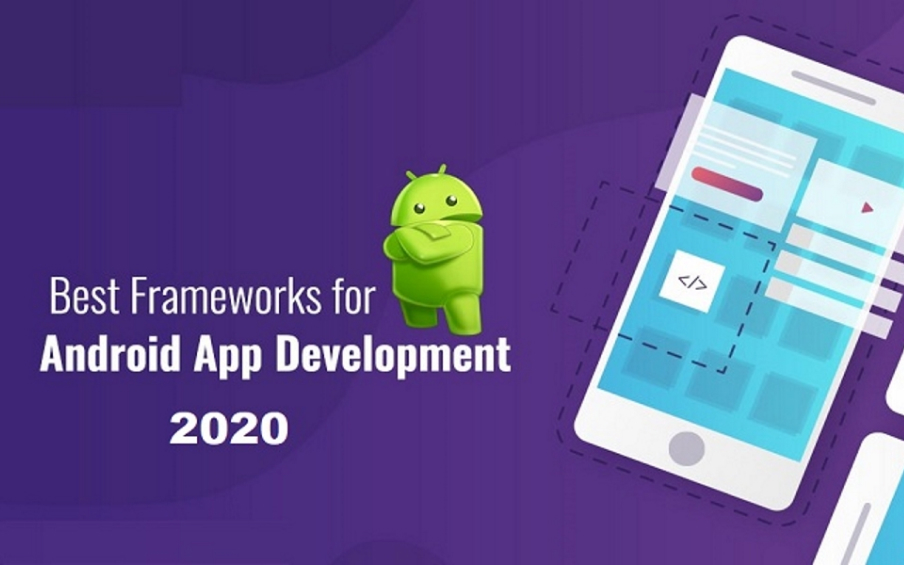 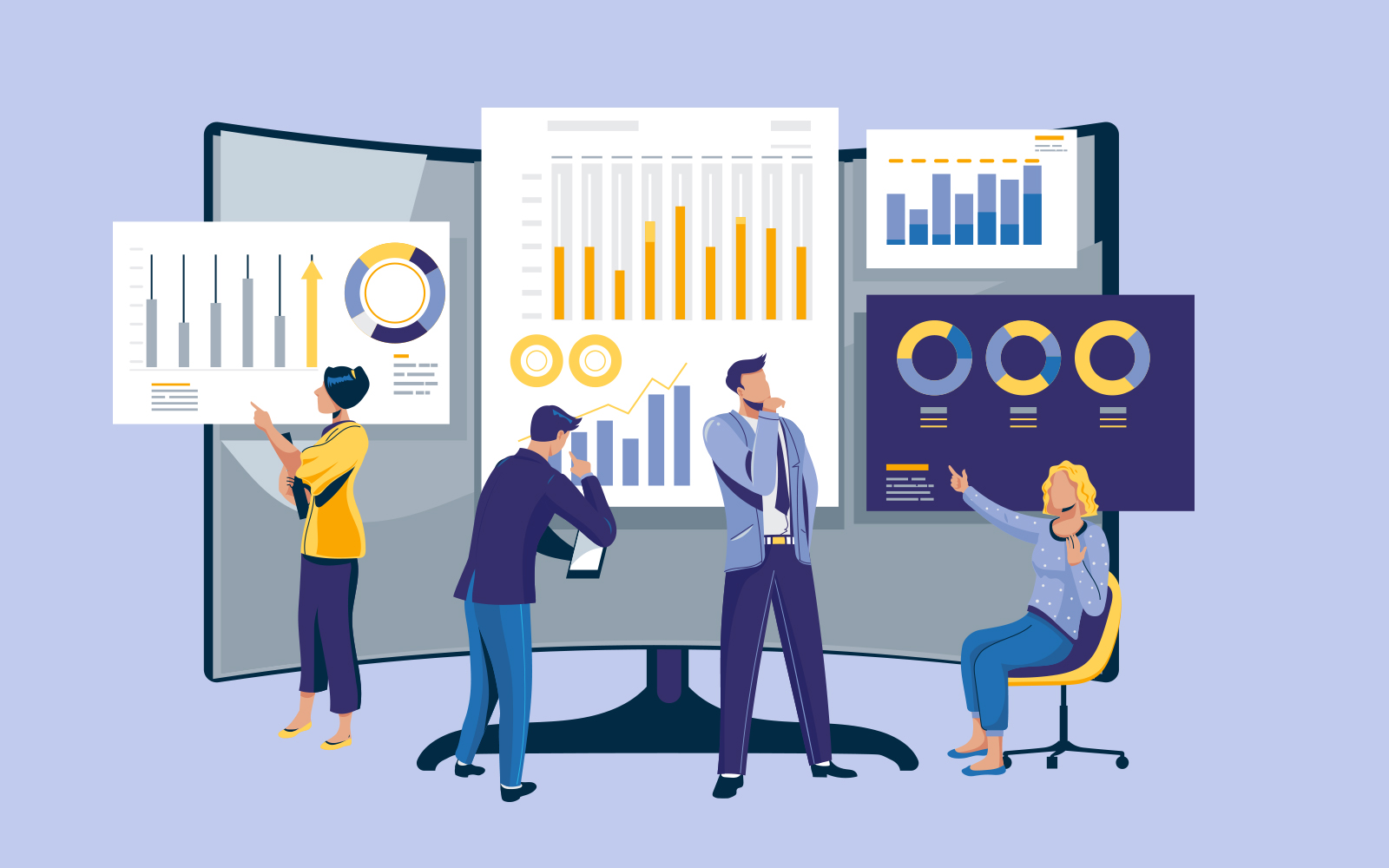 10 of the World’s Fastest Growing Business Sectors in 2021 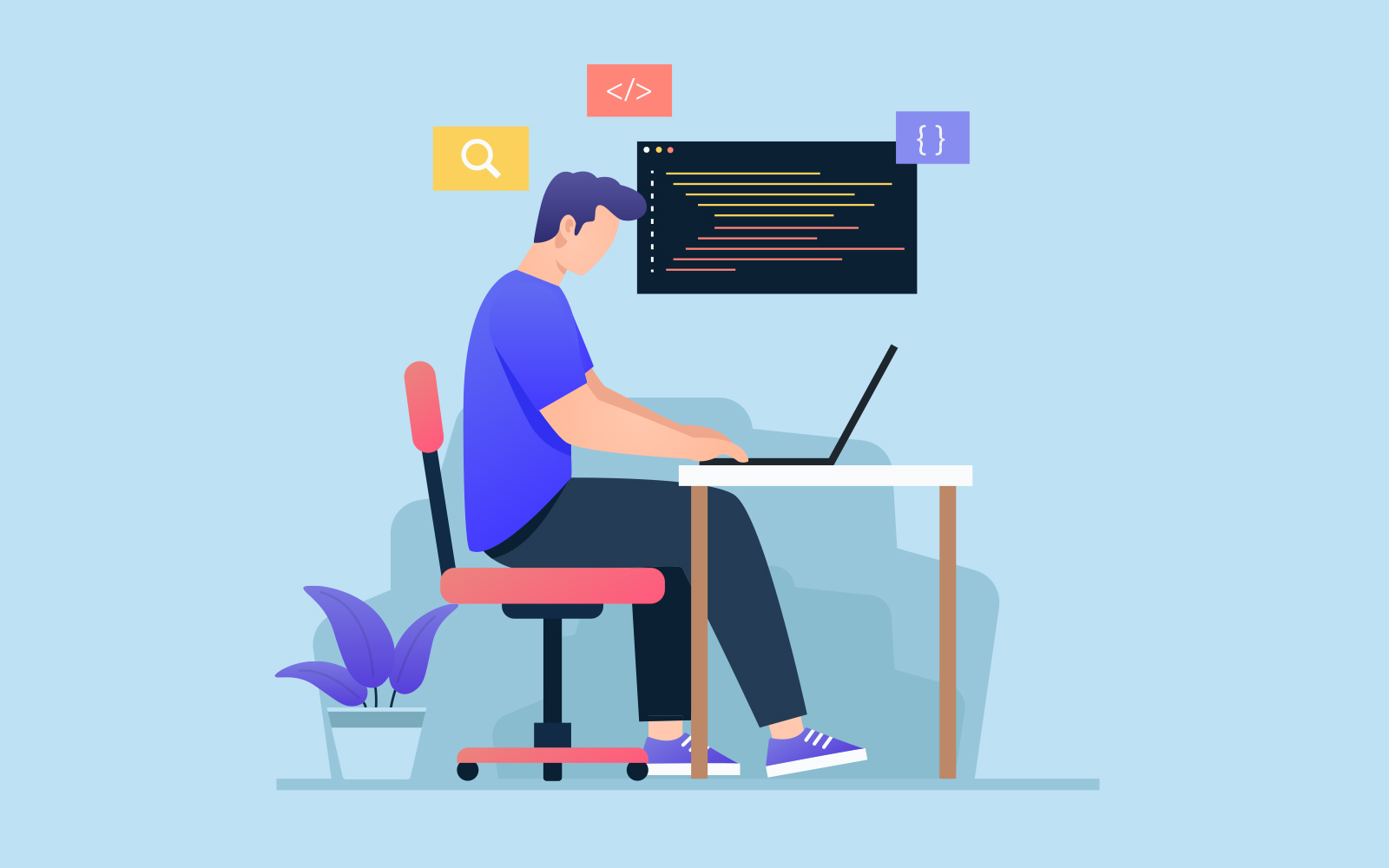 Where to Find Developers for Your Business Software Projects